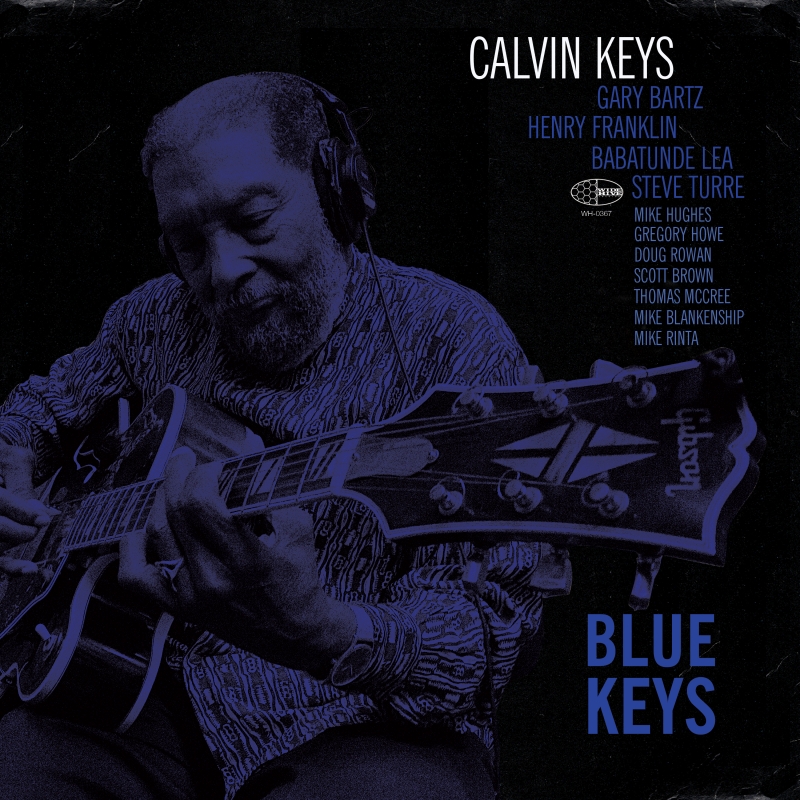 "Calvin is a natural. His playing is so deep in the pocket, it comes off elegant and effortless." - Mercury News