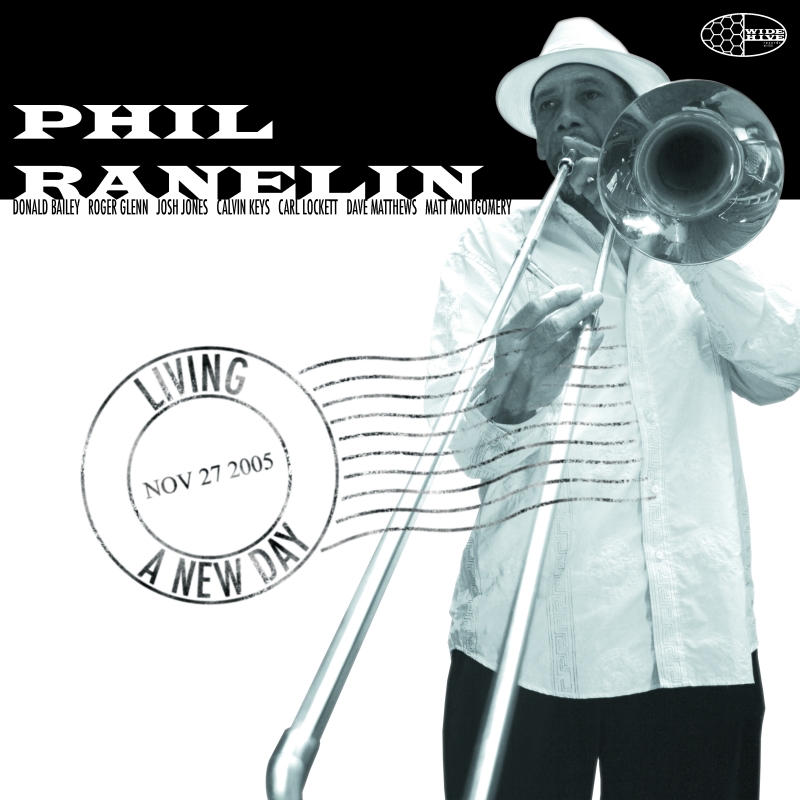 The release, marked with tones of renewed inspiration, was born out of the artist’s near fatal automobile accident in November of 2005. Featuring five new songs and a fresh rendition of Kenny Dorham’s Blue Bossa, the material melds soul and jazz in Phil’s own legendary way.