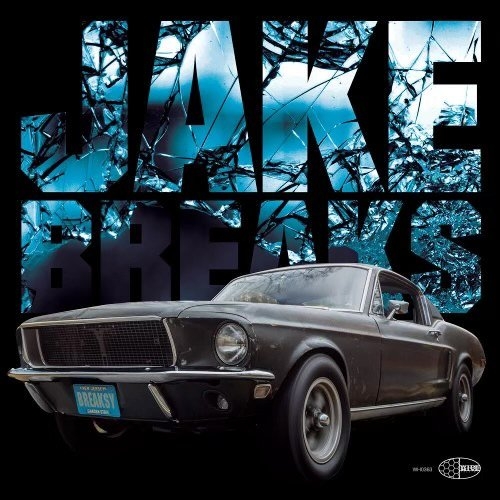 Jacob B. began the long drive just a few blocks off the Garden State Highway in a Highland Green Ford Mustang. For three days he drove west with a crate of records, two 1200 turntables, a mixer and a bag of clothes. He arrived in Oakland Friday afternoon, played a few shows and a late-night rave.

On Saturday between gigs we recorded. Sunday he left at 5 am, gone as quickly as he arrived. We shared information but his number was soon disconnected, emails bounced.