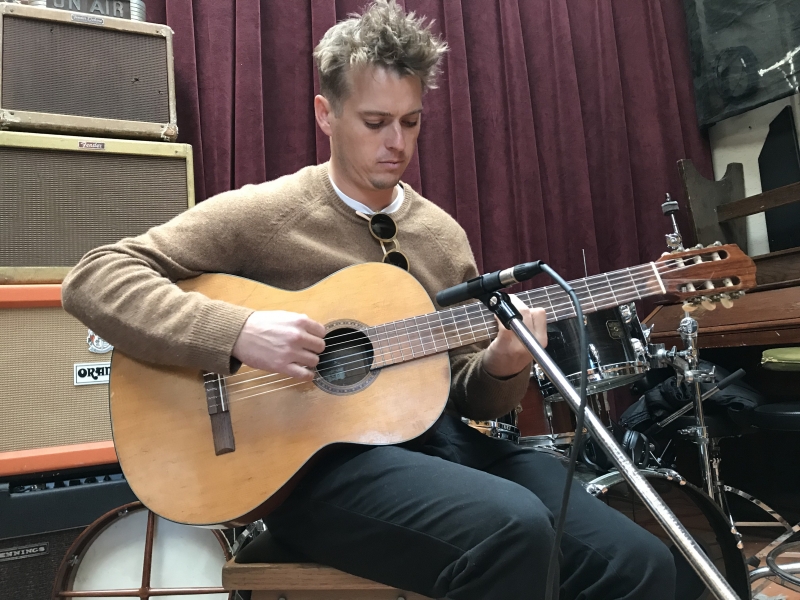 Ross Howe is a Bay Area guitar player and music educator. He performs with several gypsy jazz ensembles in and around the San Francisco Bay Area but mainly leads his own band The Yacht Club of Paris. His playing incorporates elements of the classical tradition with the vocabulary of modern jazz. Ross was named "Jazz in the Neighborhoods "Rising Star" in 2015.

Ross graduated from the California Jazz Conservatory with BM performance degree in Jazz and is an active studio and gigging musician in the Bay Area as well as private instructor and composer.