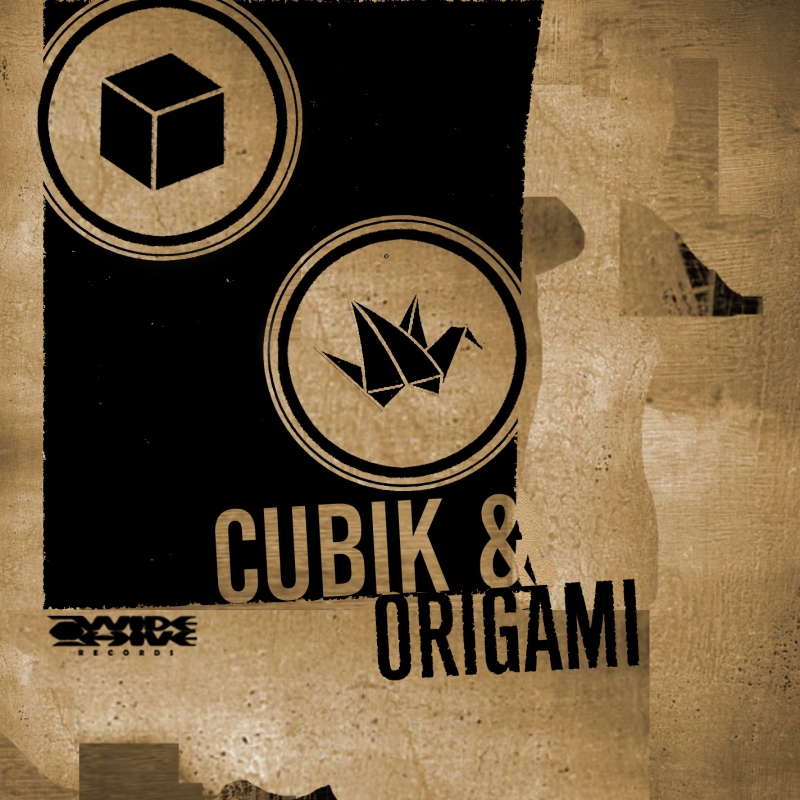 Cubik and Origami EP I

Beside
1. The Real Estate
2. Geiger Counter