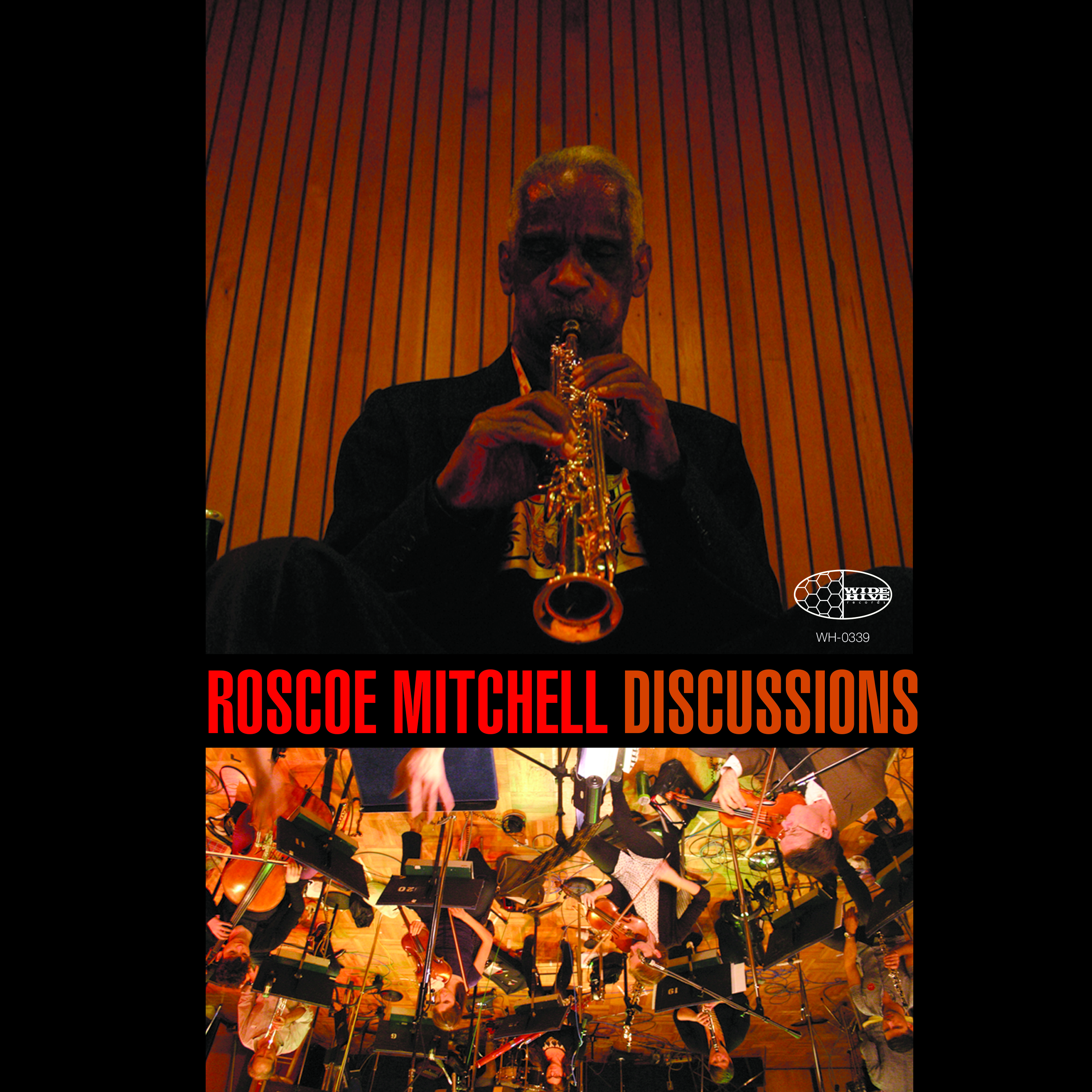 Roscoe Mitchell’s music was conducted by Ilan Volkov for the first time in February of 2014 in a concert also showcasing compositions by his colleagues Fred Frith and George Lewis. Volkov led the BBC Scottish Symphony Orchestra in a performance of “NONAAH” for Orchestra, which represented a personal milestone for Mitchell, as his original piece “NONAAH” for solo saxophone had undergone an expansive transfiguration at his hand. His translation of this solo piece into a work for full orchestra presaged the work he would do on the “Conversations” series, the premiere of which was once again entrusted to Volkov.

Ilan Volkov's invitation to the 2016 Tectonics Rykjavik Festival provided Roscoe Mitchell with the impetus for this undertaking, and thus on April 15th, 2016, Roscoe Mitchell premiered “Conversation for Orchestra” in six movements at said festival, with Volkov conducting the Iceland Symphony Orchestra. The world premiere featured the newly written orchestral versions of “Rub,” “Ride the Wind,” “Wha-Wha,” “Splatter,” “Shards and Lemons,” and “They Rode for Them Part Two.”

Mitchell brought pieces from the “Conversations” series to Canada in October of 2016. On October 15th and 16th, his music was performed by the Montreal/Toronto Art Orchestra at Amphithéâtre du Gesú, in Montreal and at St-George-the-Martyr Church in Toronto, respectively.
On April 25th, 2017, Roscoe premiered selected sections of “Distant Radio Transmission” with Petr Kotik conducting The Orchestra of the SEM Ensemble at the Bohemian National Hall in New York City.

“They Rode for Them Part One” was performed in Brooklyn, NY on May 8th, 2016 with the illustrious Petr Kotik conducting The Orchestra of The SEM Ensemble at Willow Place Auditorium and in Manhattan at The Bohemian National Hall the following night.

On May 31st, 2017, the completed orchestral version of "Distant Radio Transmission" for Orchestra and solo improvisers” (featuring Thomas Buckner's baritone voice and Roscoe Mitchell's soprano saxophone) was premiered to the world in Bologna, Italy. This served also as the Italian Premiere for “Splatter for Orchestra,” “Who Dat for Orchestra” and "Frenzy House for Orchestra and Solo Improviser” (with Giovanni Trovalusci once again on flute). These works were conducted by Tenino Battista at the helm of the Orchestra Del Teatro Comunale Di Bologna.