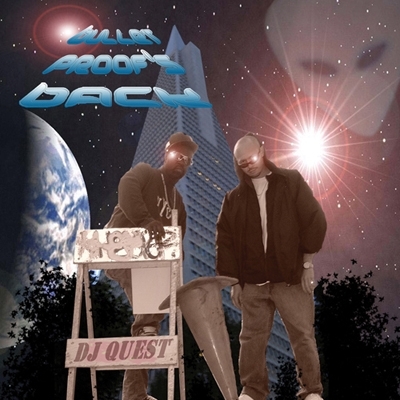 For his debut 12″ on Wide Hive Records, Bullet Proof’s Back, Quest is reunited with M.C. Eddie K.

DJ Quest is one of the founding members of the original scratch crew (Bullet Proof Scratch Hamsters/Space Travelerz) along side with Eddie Def, Dj Cue, Dj Marz and M.C. Eddie K. In 1996, Quest is also a member of the experimental jazz/hip-hop power group Live Human.

DJ Quest has become a familiar face in the Wide Hive crew. He is a vital force within the current line-up of Variable Unit, and appears on two VU albums, Mayhemystics and the new Mayhemystics OutBreaks. 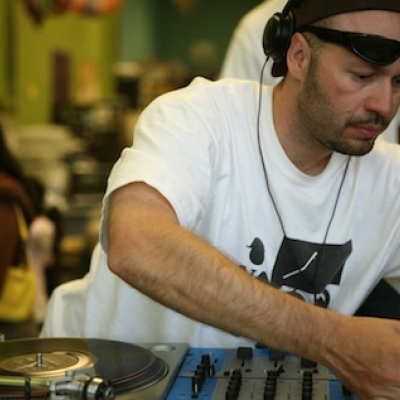