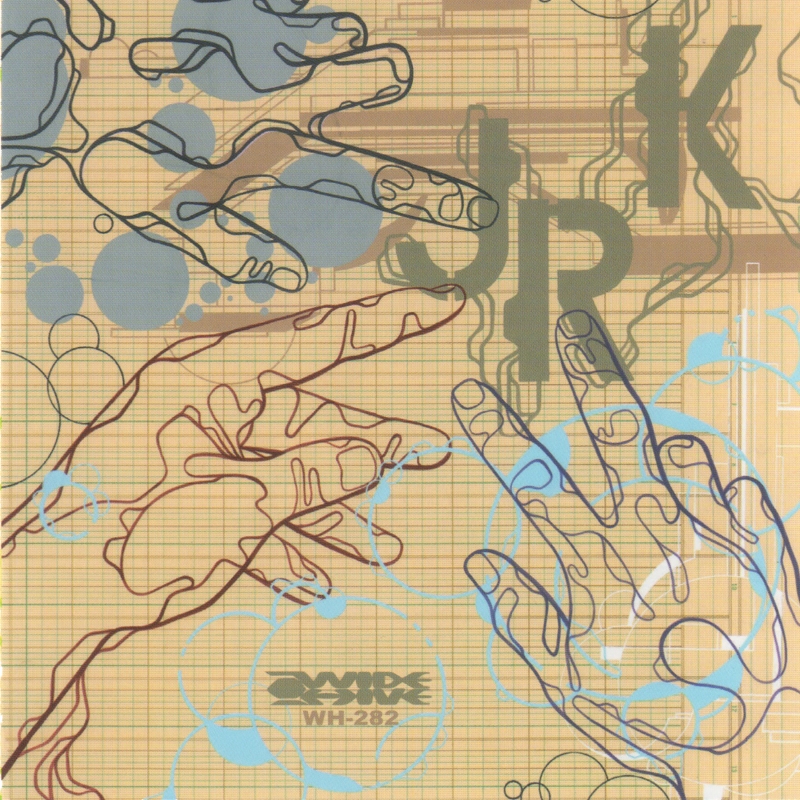 “The Los Angeles-based instrumentalist JRK doesn’t like outsourcing his musical ideas. On his self-titled debut the only thing JRK doesn’t do is the vocal section. He plays his own drums, keyboard, and horns, which virtually makes him a one man band.” — rapreviews.com

JRK comes directly from the same back yard of San Francisco as Wide Hive itself: The Mission. Following in the well-established footsteps of Variable Unit, DJ Zeph, and DJ Quest, JRK is an illuminating beat designer that crunches soul and rock into a Hip-Hop envelope with a uniquely raw and inspired touch.

After releasing two respected underground instrumental 12 inch records, JRK centered into creating his well-rounded, eponymous debut. Joining JRK on the album are MCs Knows (of Uspros), Neal Rames (also known as Pariah), and Joe Con. JRK plays every instrument on the record, including the Juno 106, Digi 001 and MPC-60. Also featured on the release were several songs with up and coming vocalist Jessica Cooke, who delivers an edgy rocky performance atop JRK’s scathingly delicious beats. Co-producing the album with JRK is Gregory Howe, known for producing Variable Unit, DJ Zeph, Dissent, Phil Ranelin and Calvin Keys.